Mecha : A History of Robots
+ 查看更多

"Mecha" is a term for a science-fiction universe in which characters are featured using or being robotic armor. By abuse of language, Mecha will remain the term to designate the armor. For almost 70 years, these robots have populated pop culture and it is sometimes difficult to navigate among the multitude of movements and developments. Fortunately, the short guide below should help you see things a little more clearly.

Is it a bird? Is it a plane? No, It is Super Robot

The first appearance of the mecha genre can be dated to 1952 and the creation of Astro Boy by Osamu Tezuka. If the subject interests you, we have already devoted along article to this little robot. It was not until 1956 and Tetsujin 28-gō to see a giant robot appear, a robot piloted by a young boy, Shotaro Kaneda, who would use it to fight against crime. 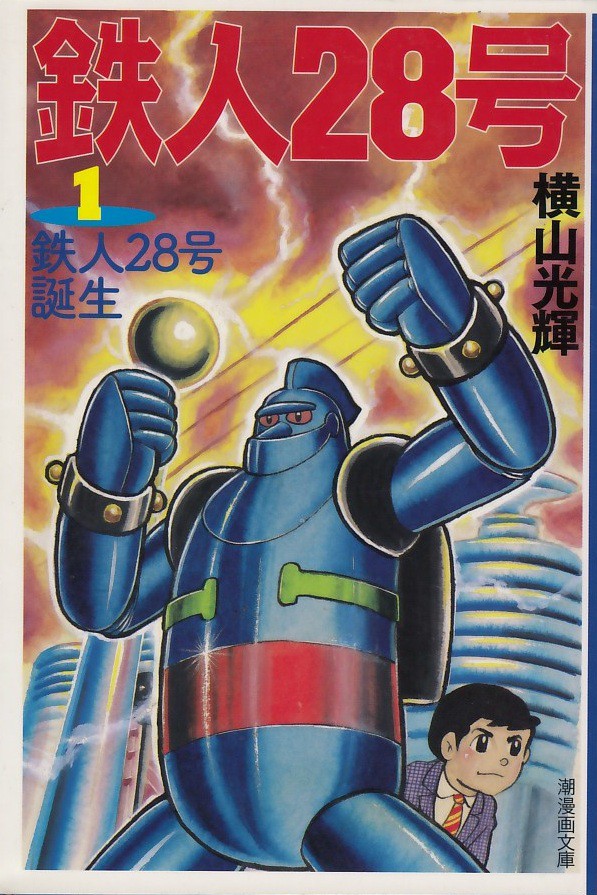 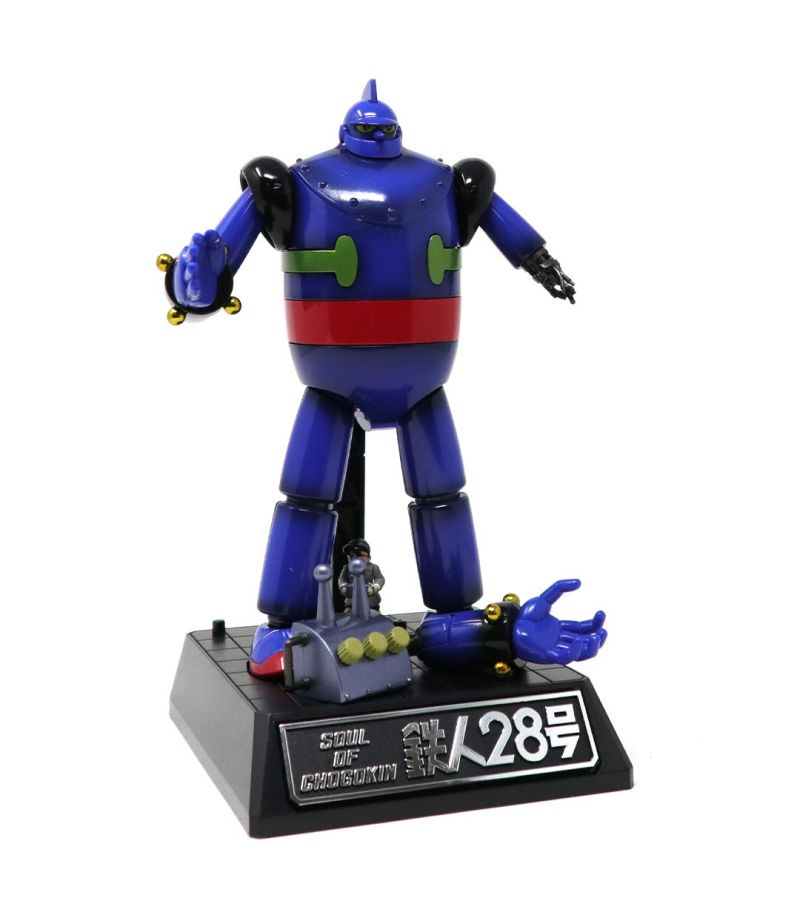 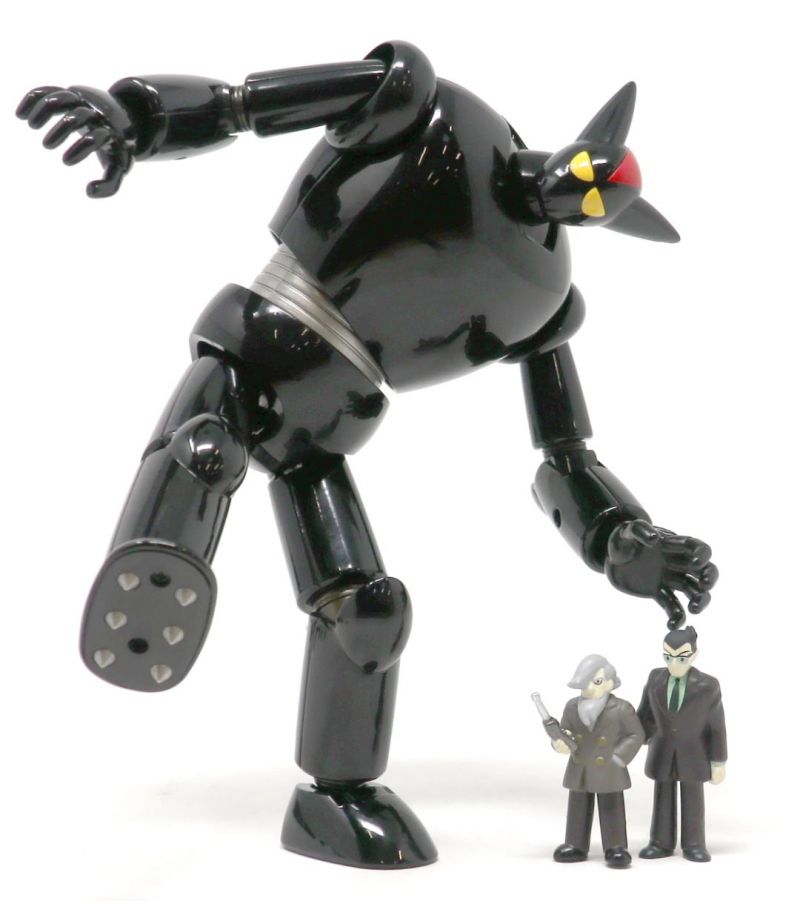 The next revolution came in 1972 with Mazinger Z who had the ingenious idea of offering a giant robot piloted from within. As a result, the robot's personalization is obvious since it is in symbiosis with its pilot, a pilot who is directly in the action and taking the viewer with him. 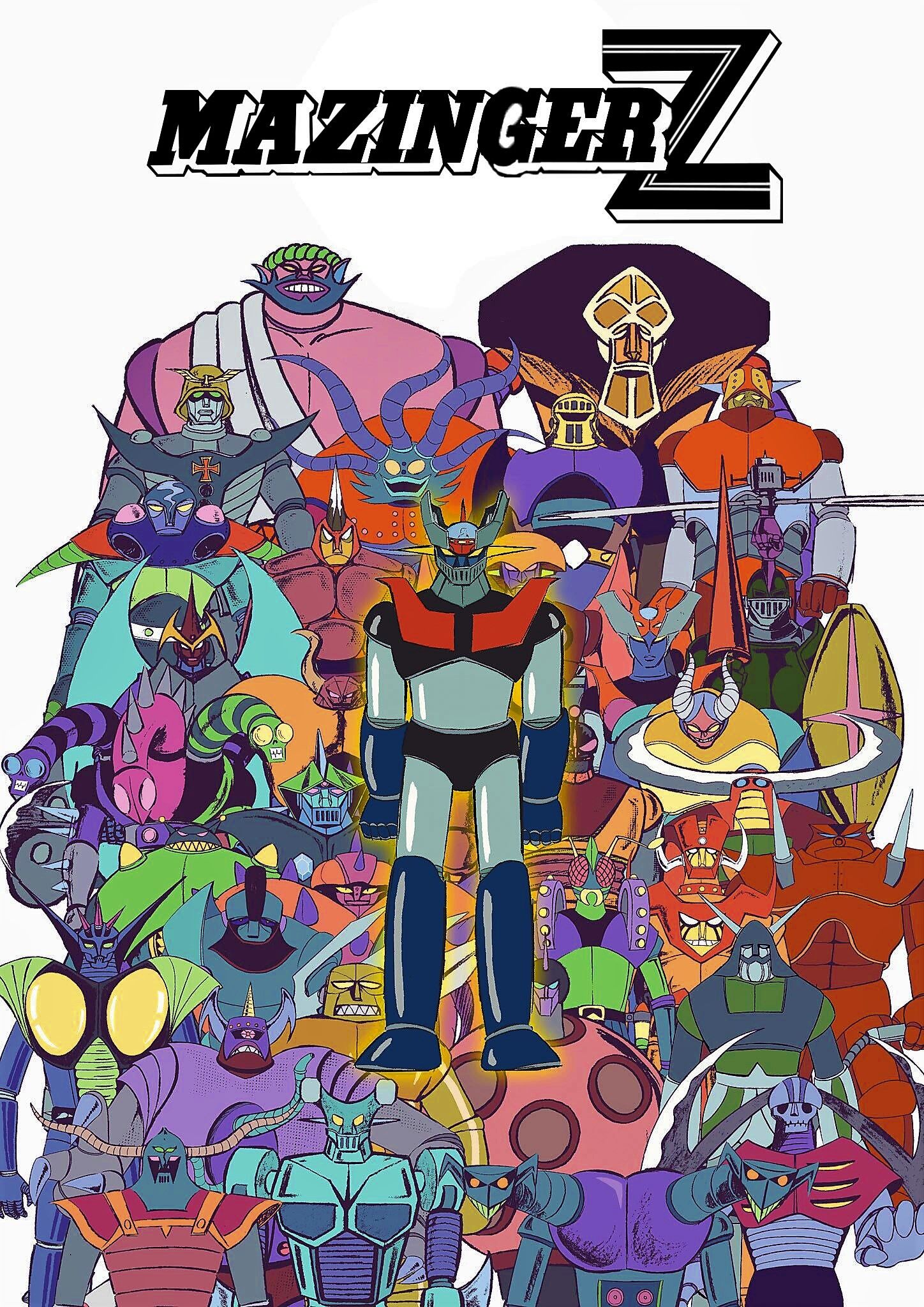 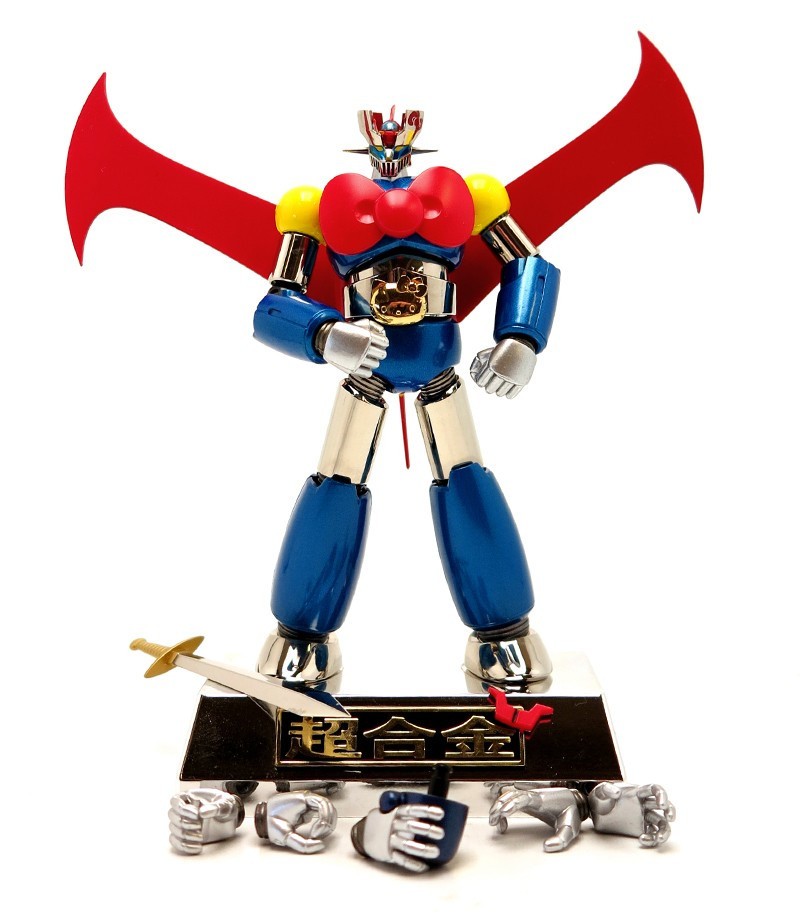 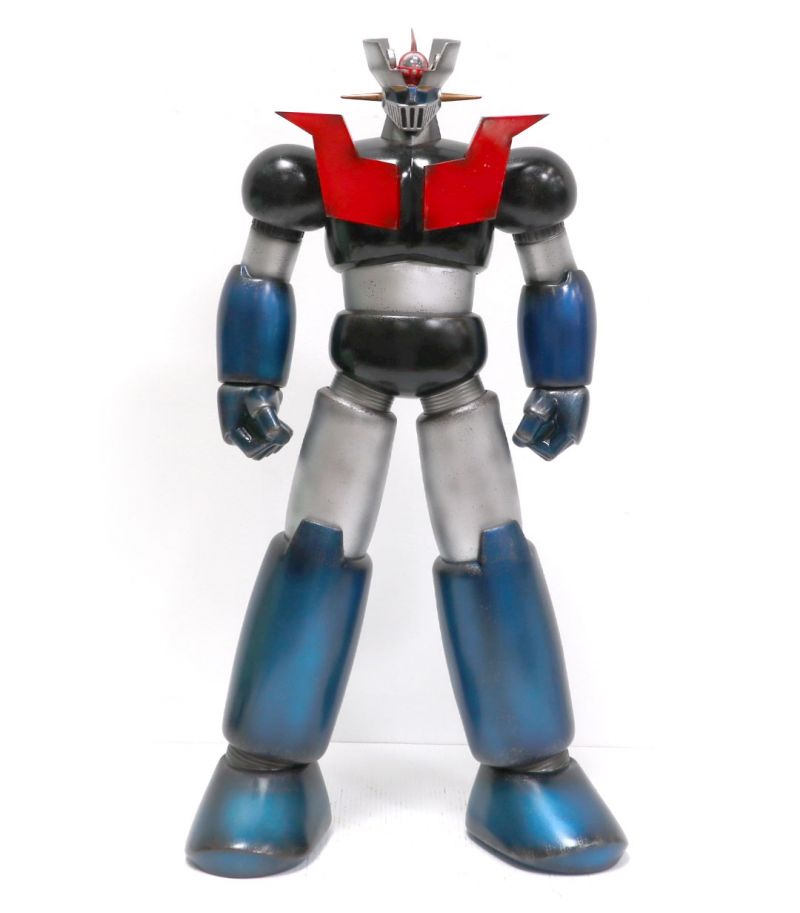 During the 70’s several series will continue this idea whether it is Grat Mazinger or more known here, Grendizer. 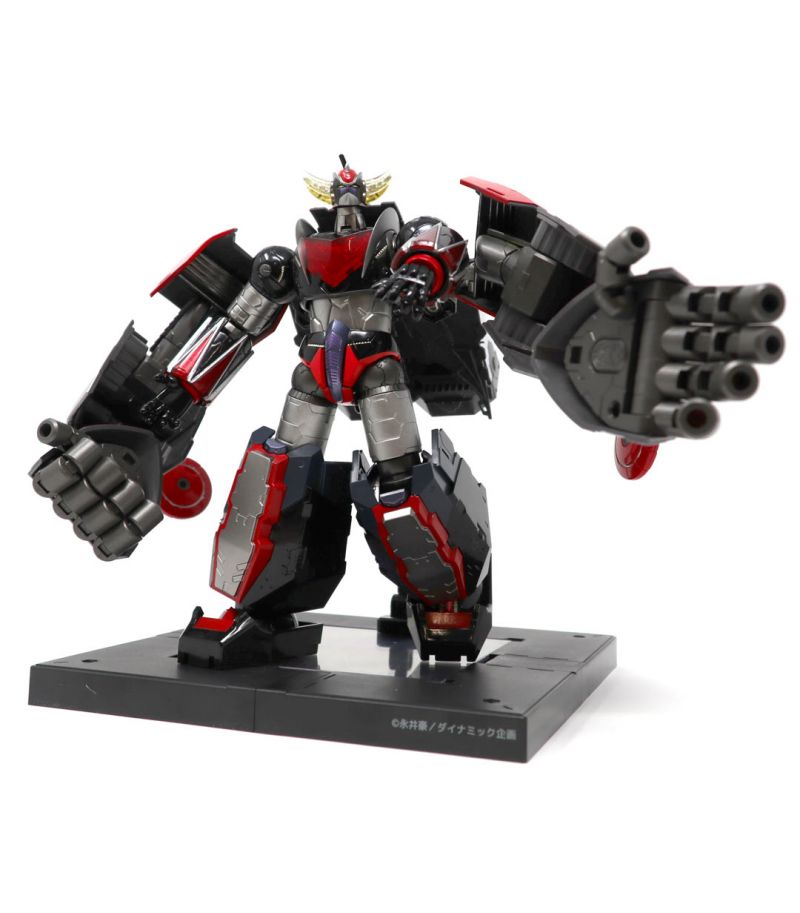 We will retrospectively call this movement “super robots” or “robotto anime” and we will find several common features such as an obsession with science and technology or heroes presenting the values of the country.

In 1979, there was a thunderclap with the release of Mobile Suit Gundam. Yoshiyuki Tomino stages a war between Earthlings and space colonists. 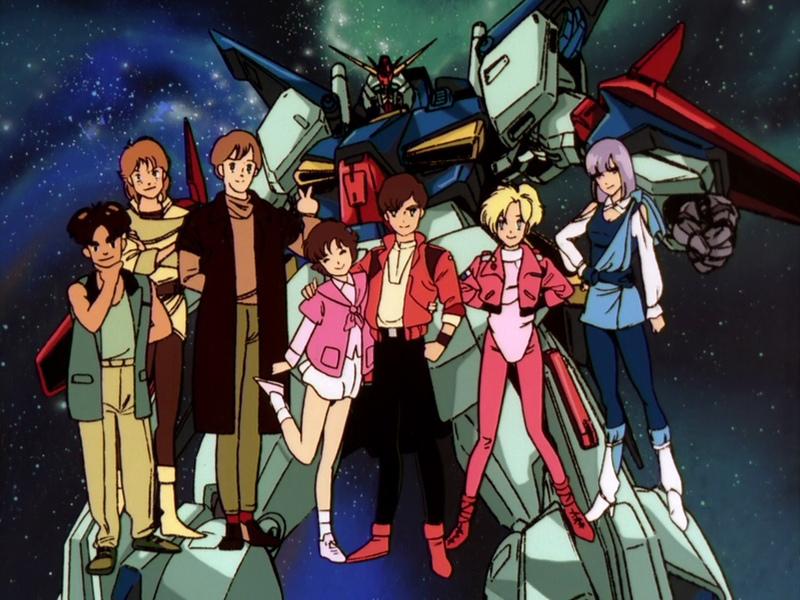 If nothing seems new from this pitch, it is in the representation of the robot that a small revolution is taking place. In the previous examples, the robot is a companion / weapon that works in a magical way without worrying too much about the various principles that govern our real world. In Mobile Suit Gundam, robots are industrial products used in warfare. Tanks of modern times, they are treated with an eye for detail unheard of for the time and above all, they are far from invulnerable. Often broken or damaged, they are at the heart of a more realistic narrative, avoiding Manichaeism as much as possible. With around twenty series, the series will bring in its wake several works by real robots, Macross, Patlabor, but also the advent of models to build, even like the Gunpla. 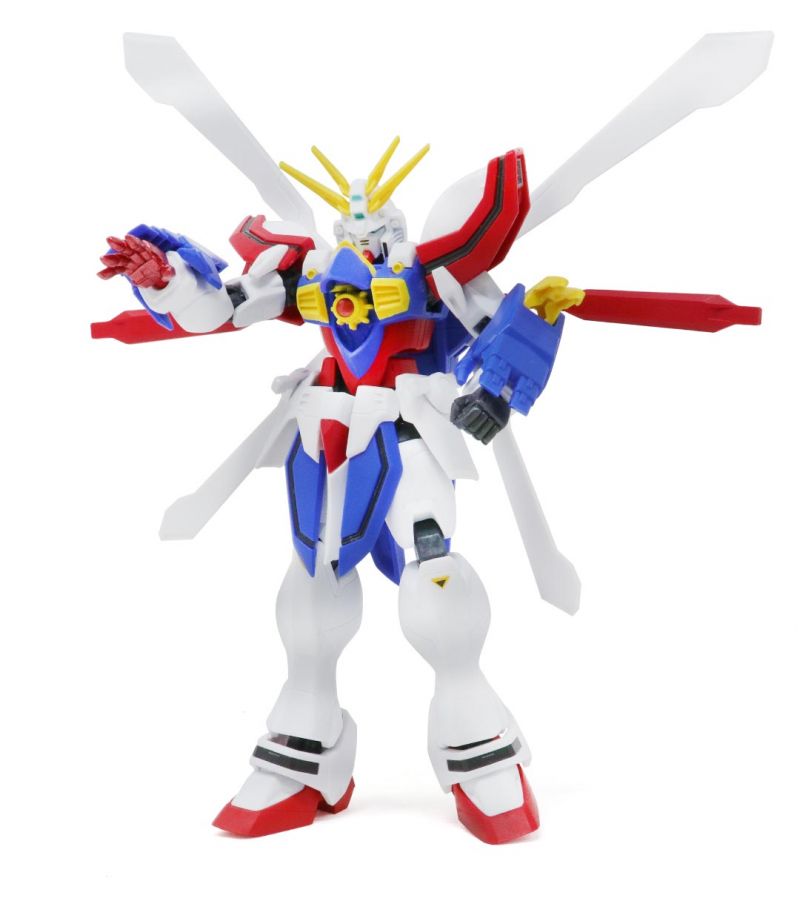 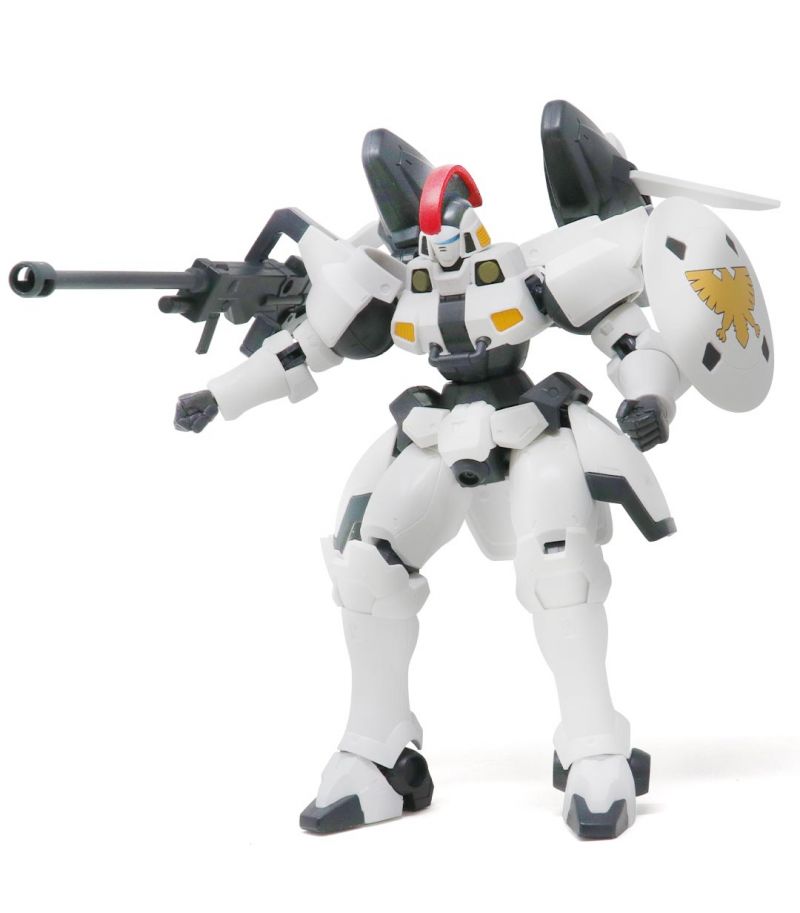 The Gospel According to Hideaki Anno 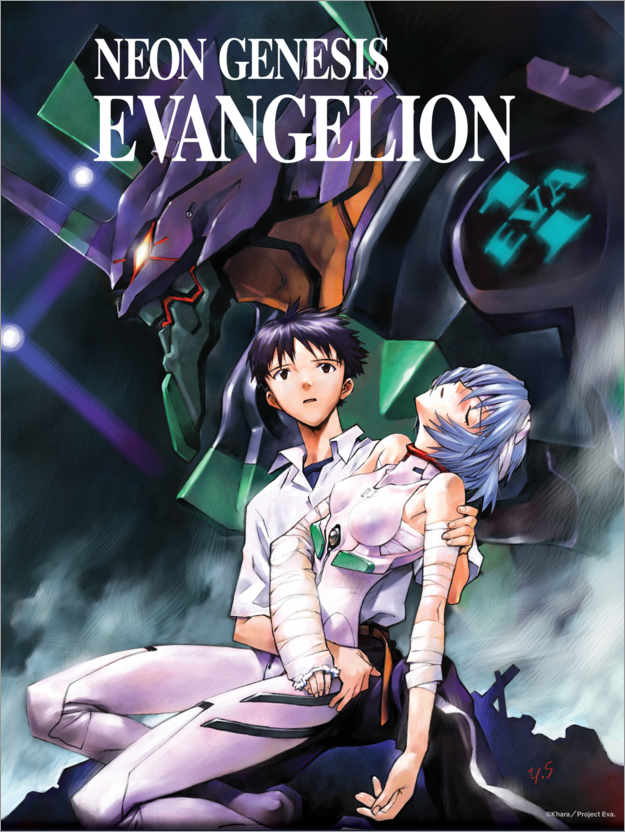 The series will mix these two sub-genres to make them coexist. Emphasizing the introspection of the characters, the series will instantly become a classic despite two final episodes a bit controversial. From this finale, will be born a concluding film The End of Evangelion in 1997 which will offer an alternative version of the original conclusion. 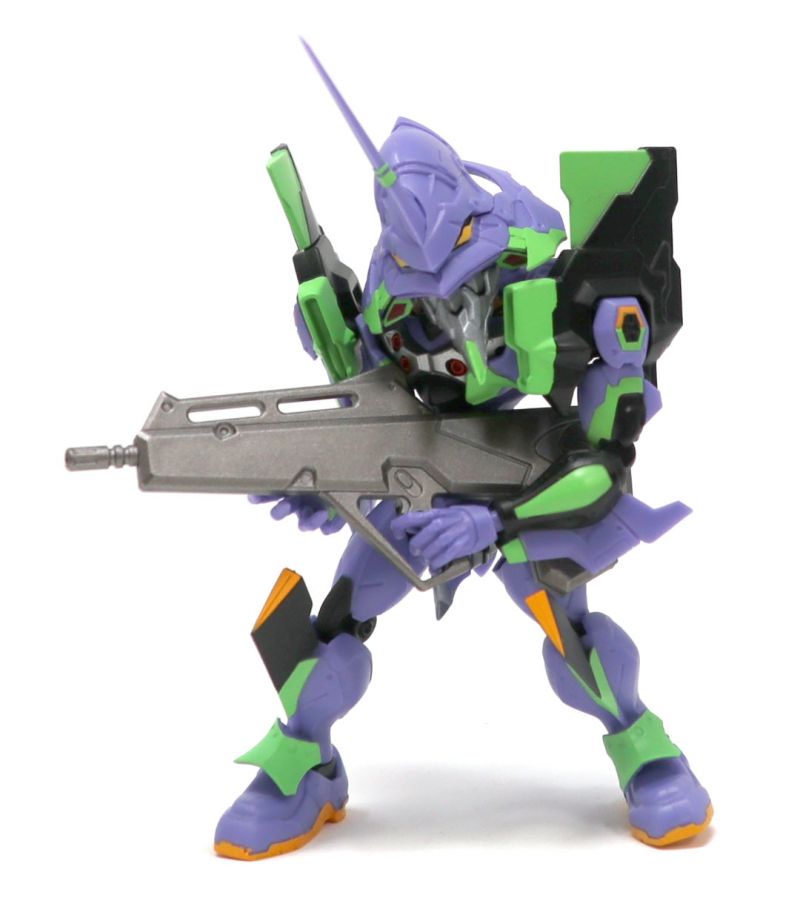 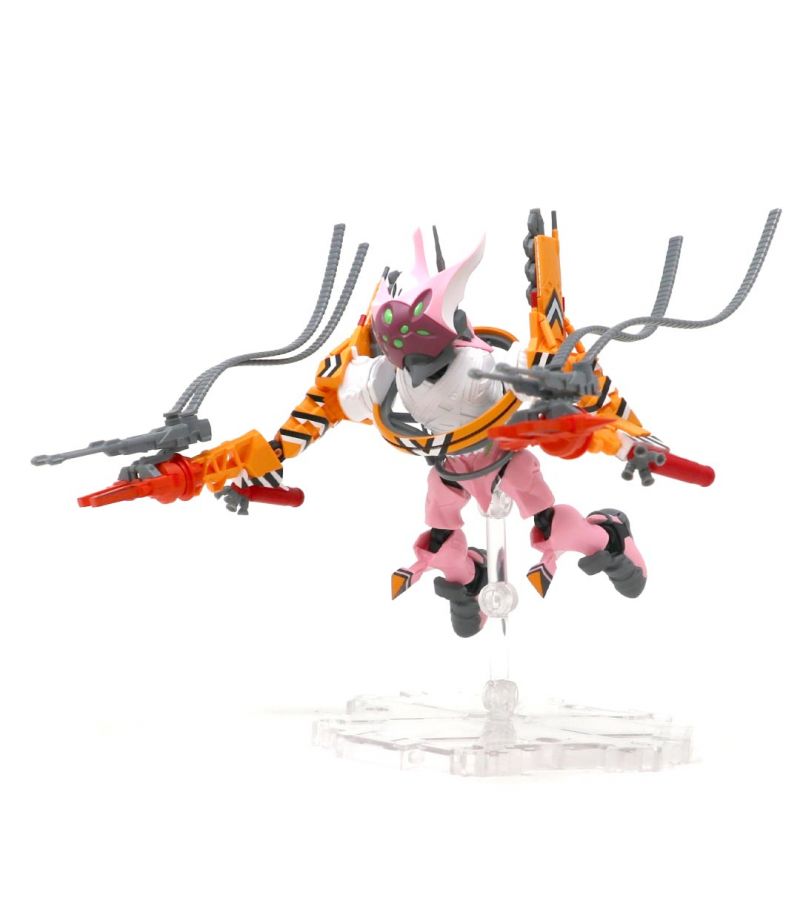 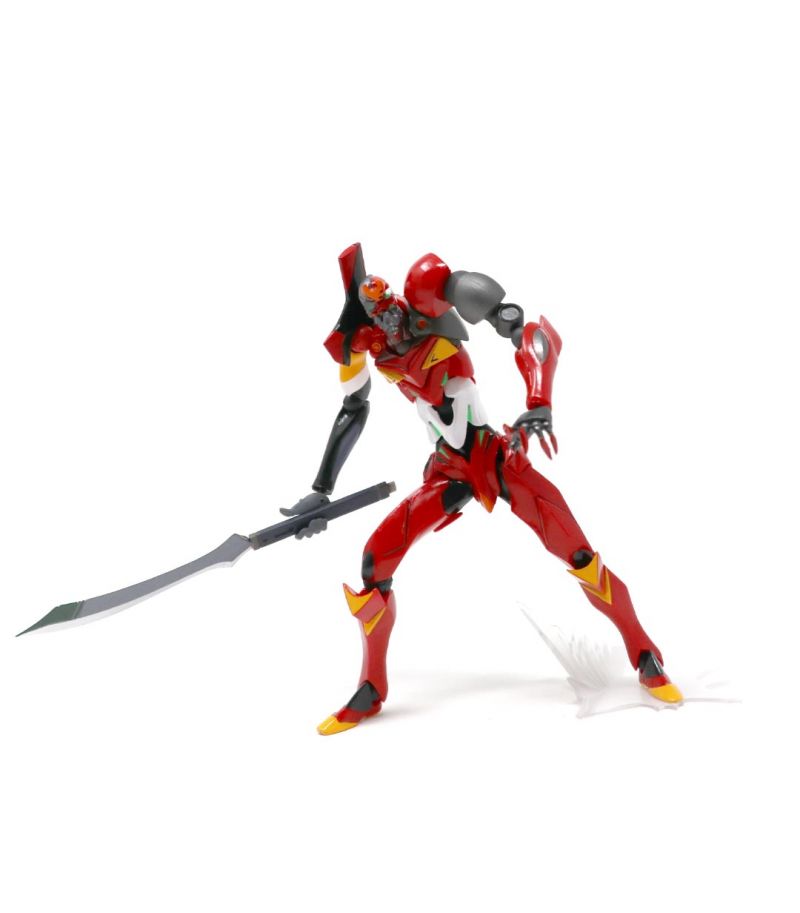 In the cinema, the mecha has been entitled to a place of choice in several outstanding films, whether they are the exoskeletons of Aliens or Avatar, the APU of the last two Matrix, MechGodzilla or more simply the TB-TT and TR-TT of Star Wars. 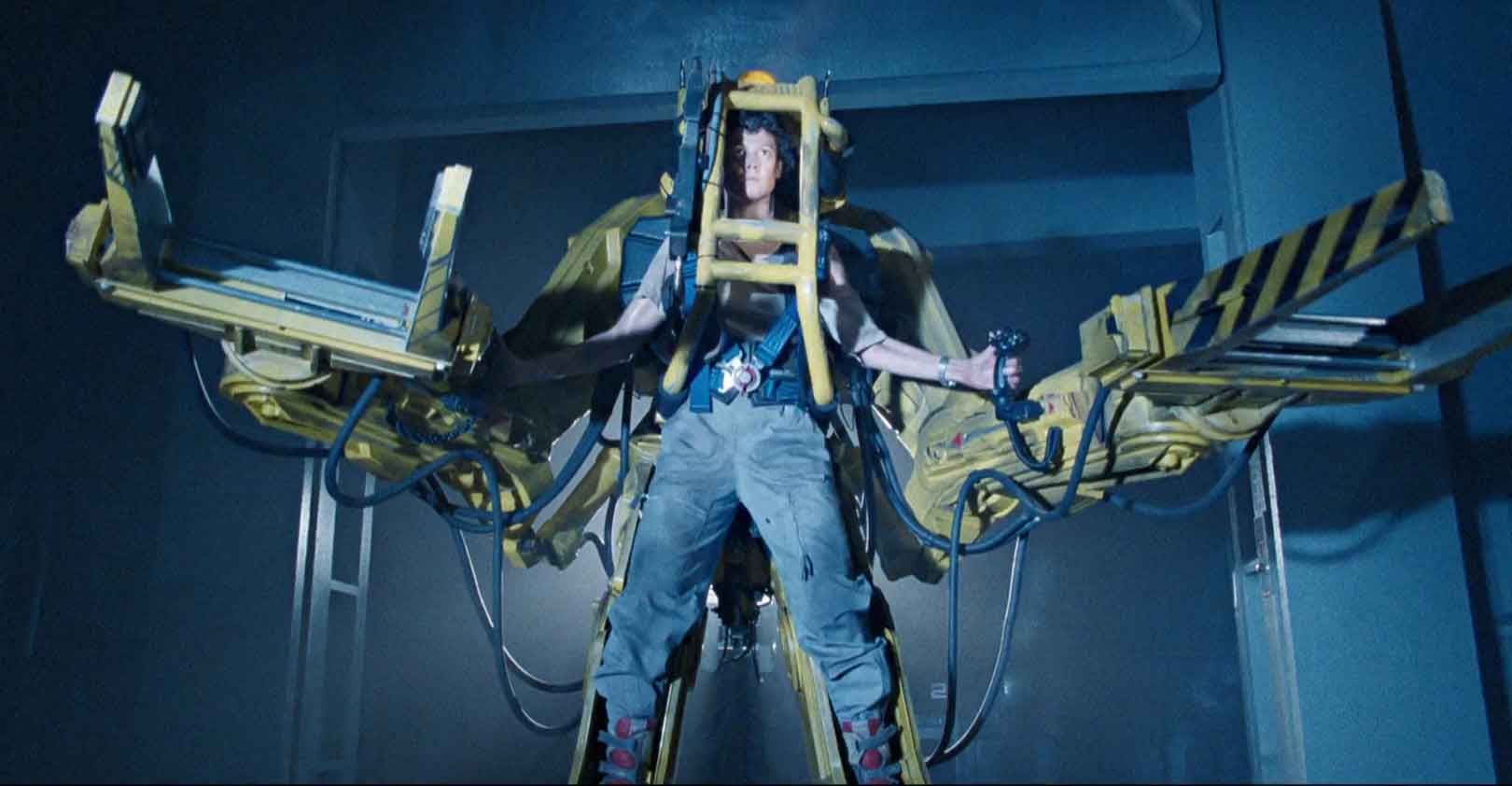 In the vast universe of video games, it is the same with the old Mechwarrior, the most recent Hawken, Metal Gear Solid and those Dantesque robots, Zone of the enders to stay at Kojima's or even the character of D.Va in the Blizzard's Overwatch. 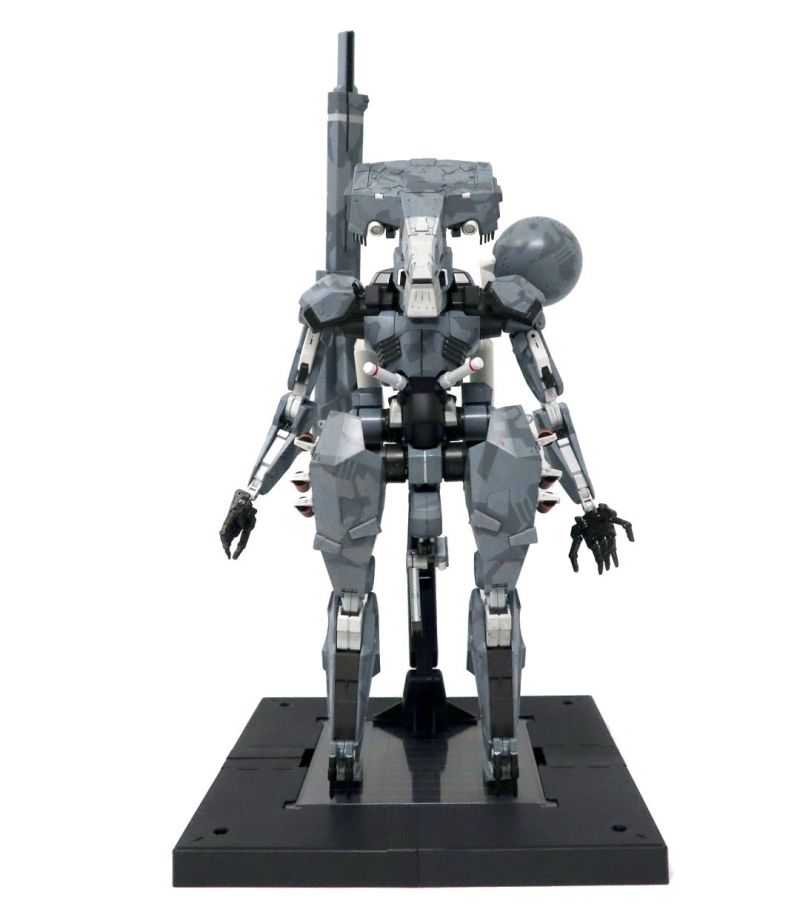 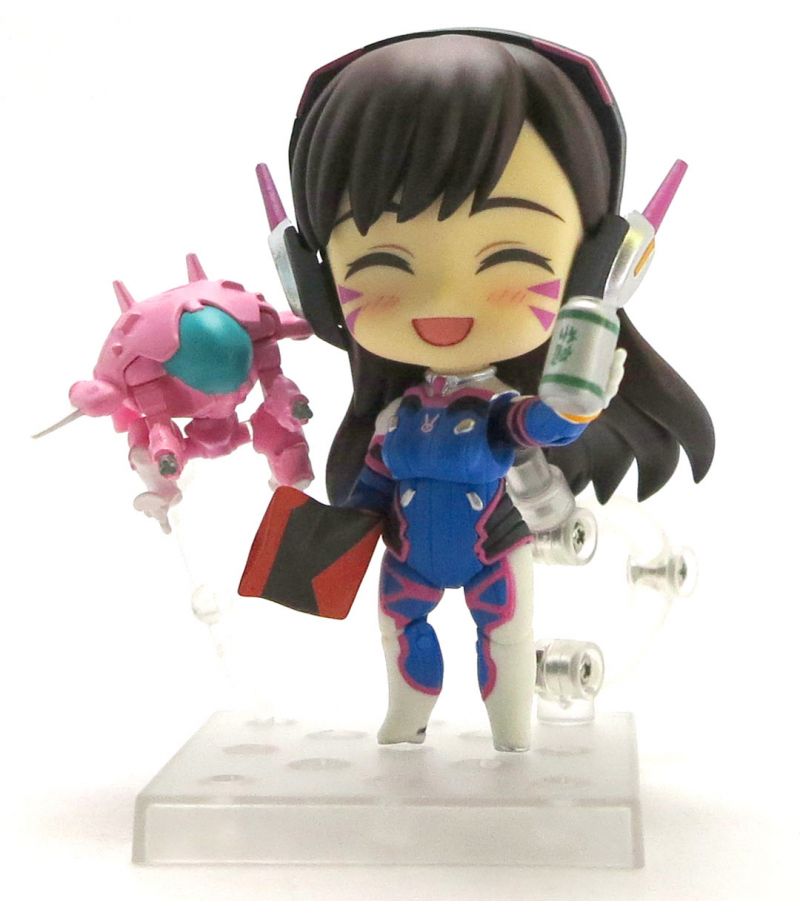 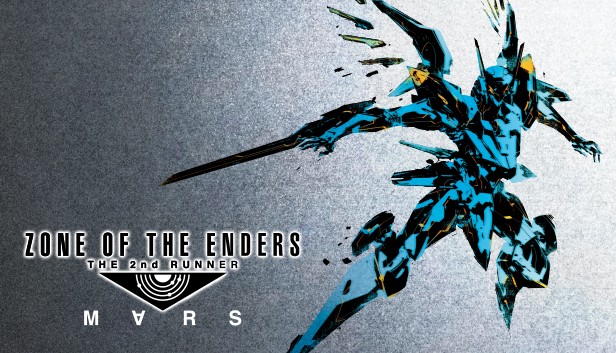 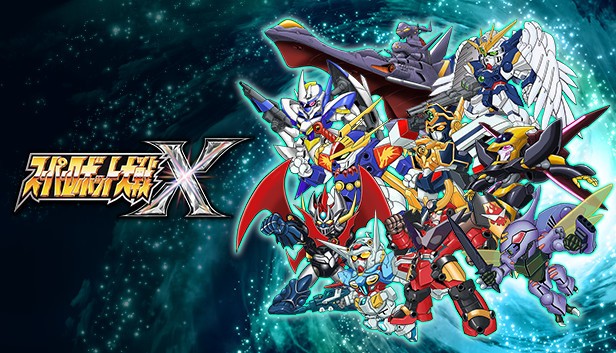