As China's national strength grows stronger and stronger, Chinese people's confidence in national culture becomes more and more vigorous. Chinese aesthetics and Chinese-style products are concerned and liked by more and more Chinese people. "Taking the country as the trend" has gradually moved from a small crowd to the public, becoming a new fashion of consumption for the young groups in China.
Recently, 86Fashion teamed up with original IP Kimmy&Miki to launch a new series of ancient style products [peach blossom fan]. The product design ingeniously blends in the ancient style element, fresh and unique, the dream is lovely, shows the ancient style the beauty to the full. Since it went on the market, it has captured the hearts of a number of consumers. Subsequently, more pleasantly surprised with the launch of the film and television drama "Wishful Fang Fei" joint money, attracted many eyes, let a lot of baby friends call "too beautiful". 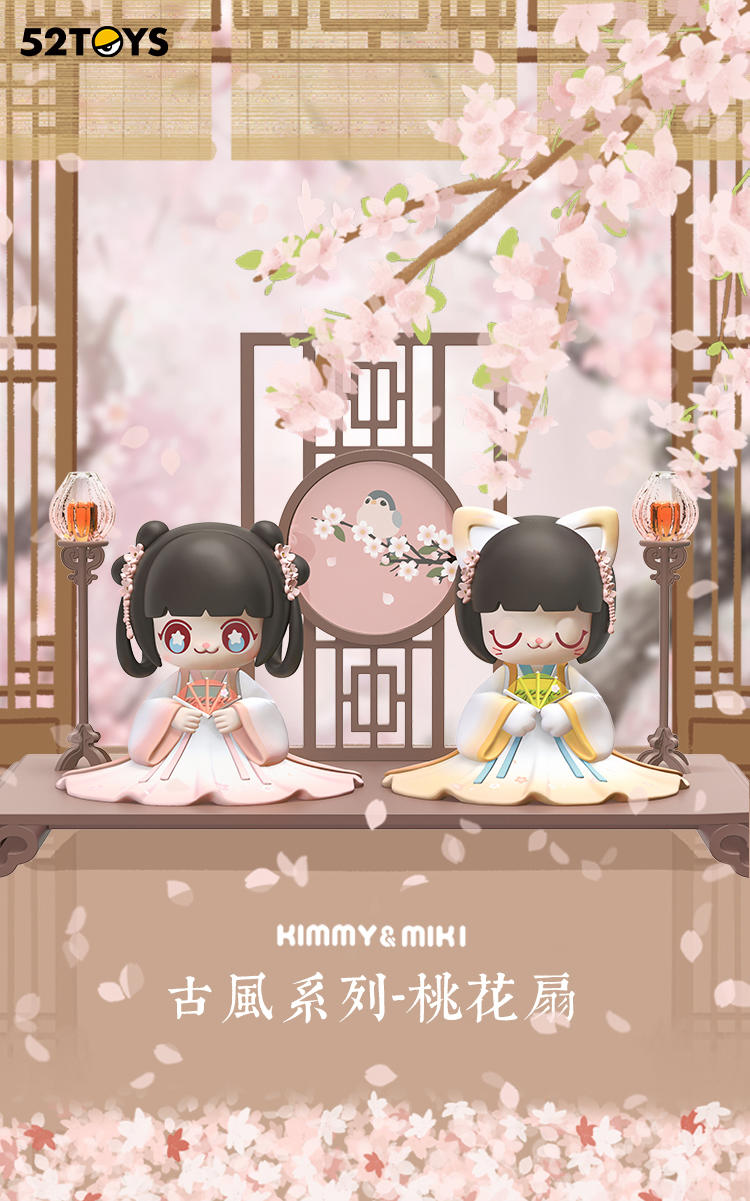 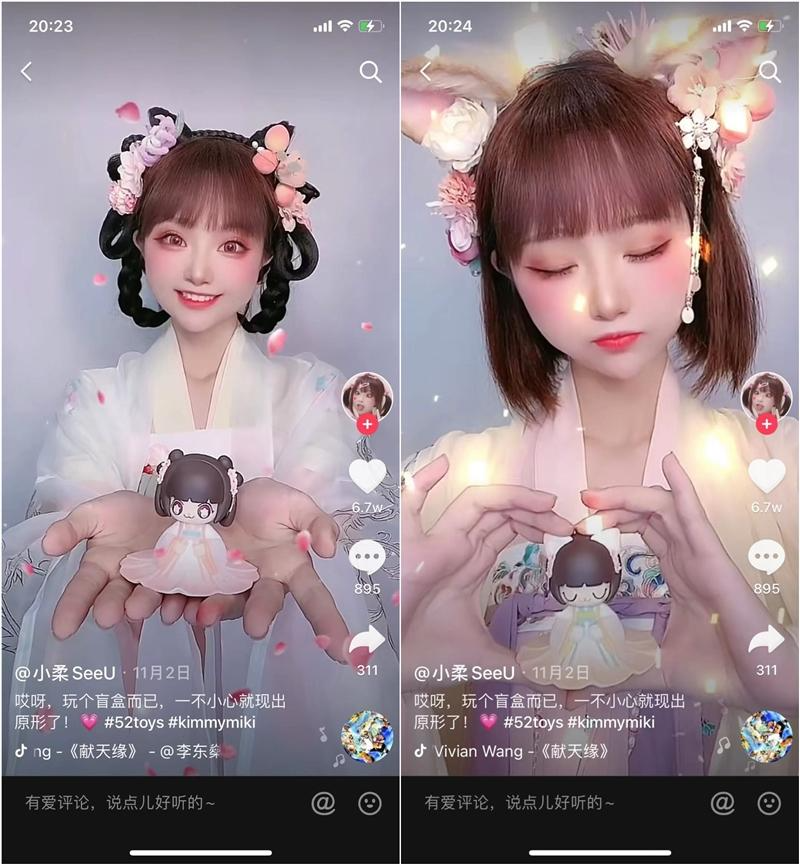 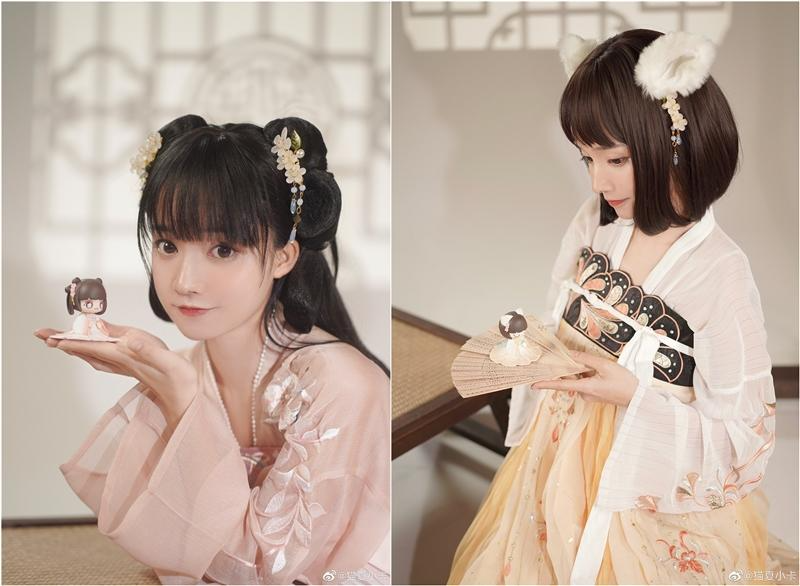 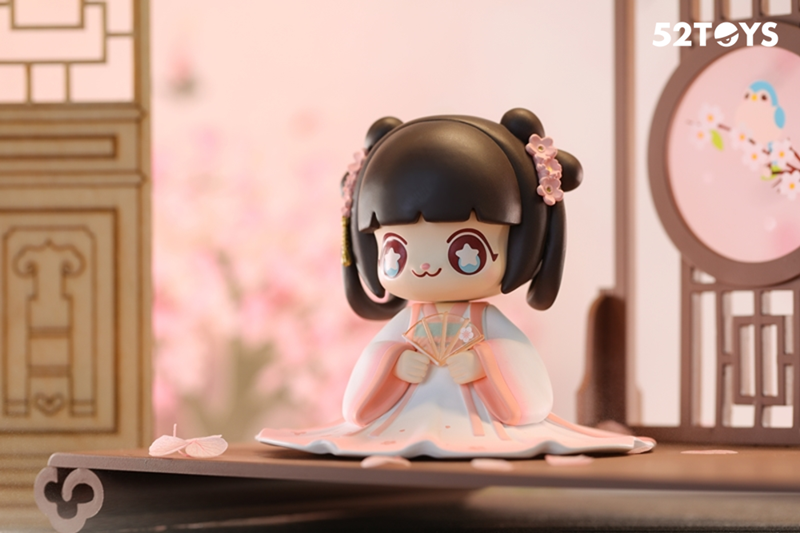 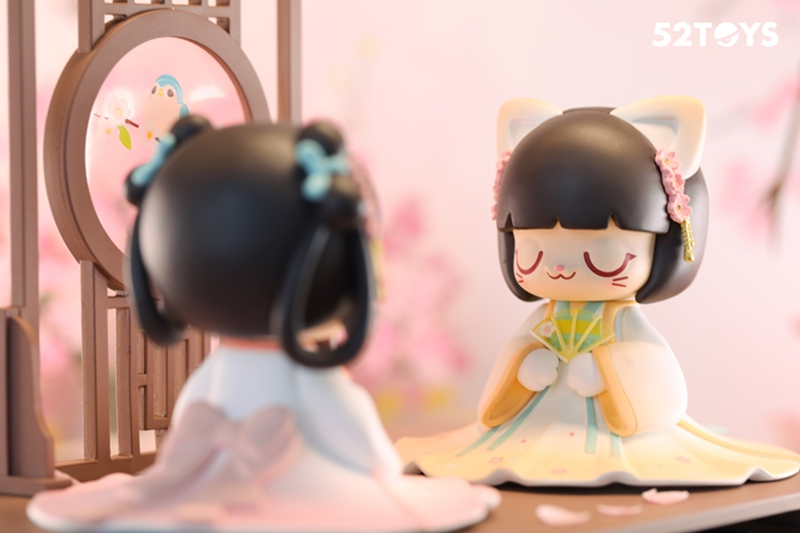 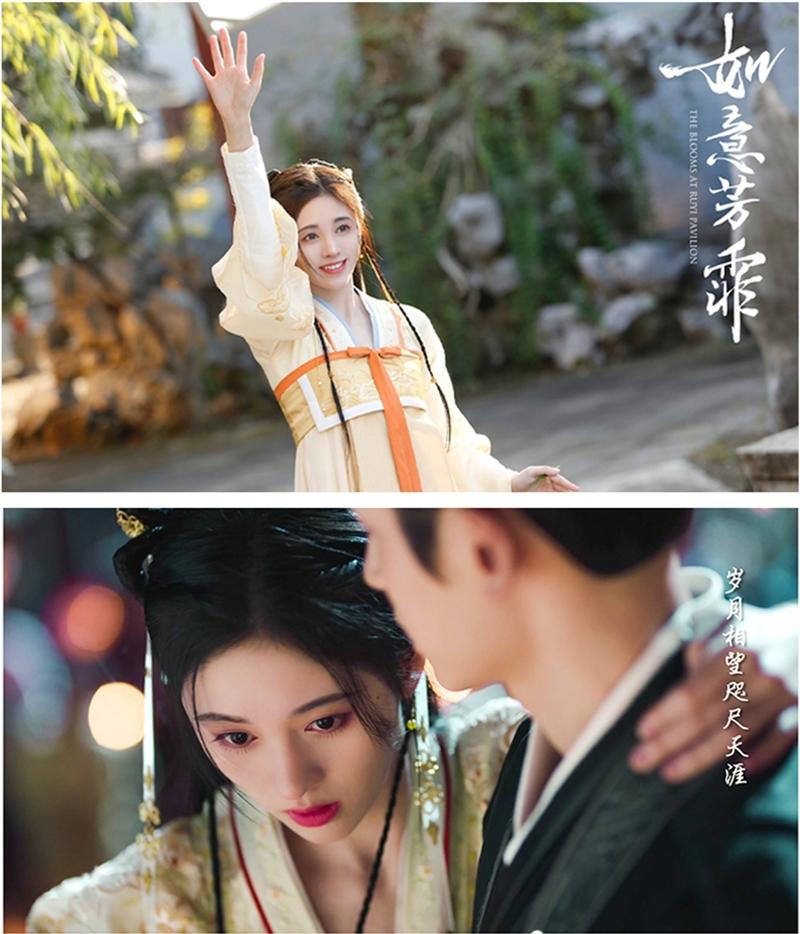 Picture from "Wishful Thinking"
At the same time,86Fashion teamed up with original IP Kimmy&Miki and "Wishful Fil" to launch a surprise joint product,On the basis of retaining the IP image characteristics of Kimmy&Miki, the designer has cleverly combined the dress style of the heroine Fu Rong in the drama, and launched a joint brand which contains Oriental aesthetics and current cutting-edge fashion. The collision between the ancient culture and the current culture is surprising and surprising, and at the same time conveys an Oriental aesthetic and Chinese temperament. 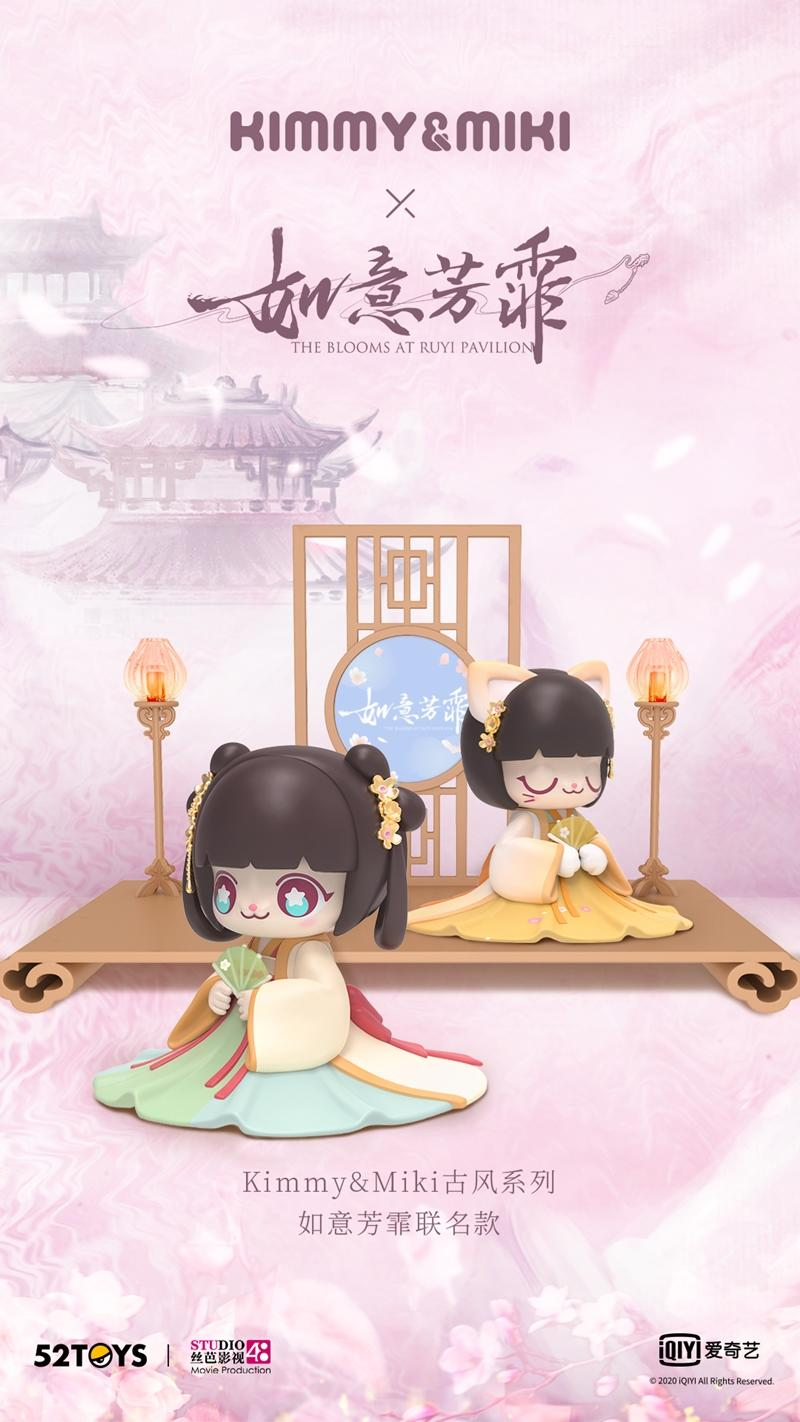 As an original IP product, Kimmy&Miki uses "more than one interesting girl" as its creative concept. Its distinctive design concept makes Kimmy&Miki more in line with the diversified life attitude of the new generation of women and helps people to find the resonance from Kimmy&Miki. With its own fashion elements and youthful attributes, it has been popular among young people through the diversified image setting and personality expression of several series since its launch in 2019. At present, the cumulative sales volume of single series has exceeded one million. Not only won the popularity of the playmates, but also the success of breaking the circle of many brands and IP side because of the natural "her economy" effect.
Kimmy&MikiThe extension of emotions makes IP more malleable in terms of business expression. For example, Kimmy&Miki has partnered with catelan on a lipstick co-branded gift box, a new way to unlock a blind box with yili JoyDay, and a partnership with procter & gamble group panting. It is both fashionable and interesting, which has set off an upsurge of continuous discussion among young people. 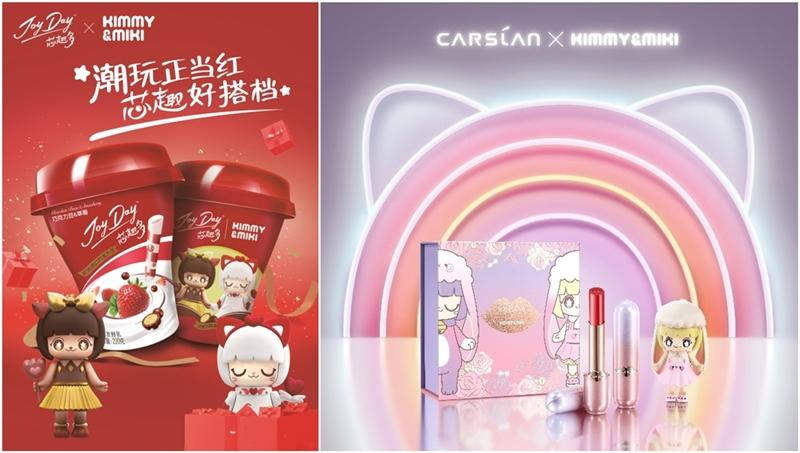 86Fashion has been advocating the acceleration of "Chinese creation", allowing more people to turn from supporting domestic goods to chasing the national tide. We also believe that young people are willing to contribute their purchasing power as long as the product has its own heritage and excellent quality. However, in order to grasp consumers thoroughly and permanently, it is necessary to constantly upgrade "Created in China", form diversified products with quality and cultural deposits, and reward consumers with "quality confidence".In the future, 86Fashion will continue to explore the diversity and diversification of IP matrix, and extend the possibility of cooperation in more fields.Through "quality confidence" and "diversified products" to bring you more surprises and infinite possibilities.
Posted on
Share：
More Articles...